Showing posts from November, 2018
Show All


Now however; as part of Holts estate refurbishment, it has had a long overdue makeover and reopened last wee…
Post a Comment
Read more

Holding Out For A Hero 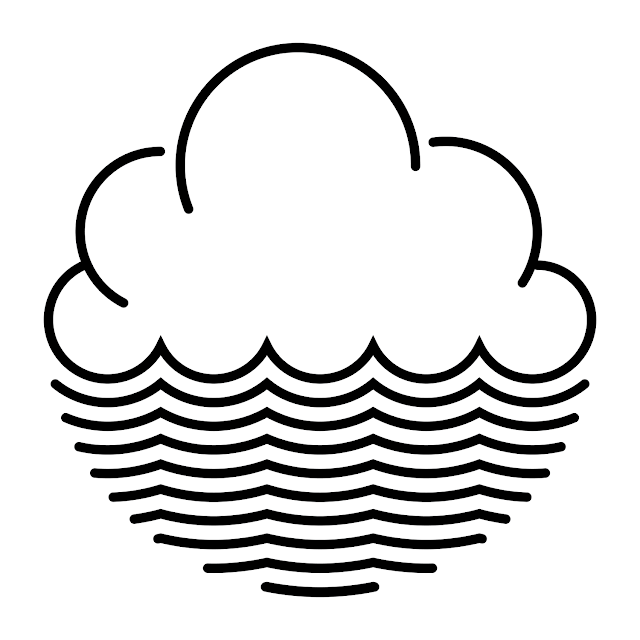 Isn't there a white knight upon a fiery steed?
Late at night I toss and I turn And I dream of what I need
Cask is dead. Cask is the future. Cask is dead. Cask is the future. Or so we've been hearing over the last 50 years. The latest rival that promised to sound the death knell for cask was evil keg filth. Or craft as its purveors prefer to call it. It was cool, hip, daddio. While cask was old fashioned and for squares. And sold too cheap, apparently, although I'd avoid saying that around Uncle Albert.
Isn't there anyone out there who can save cask from a slow and painful death? Where's the streetwise Hercules to fight the rising odds? Enter Cloudwater. Who along with Brewdog (they don't count as they seem to be a bit of a joke these days) have gone back to the future and are producing cask once more. This has come as something of a surprise to some crafties who didn't realise that they had ever made the stuff but ho-hum.
Anyway this takes us to the scene o…
7 comments
Read more
More posts